Close
Follow us
UK
Press releases N.C. Nielsen now launches "Terberg Approved". A new second hand concept with renovated Terberg terminal tractors which are as good as new, both on the inside and on the outside.

With Terberg Approved N.C. Nielsen opens up for new opportunities on the market for heavy-duty machinery. Instead of new or used equipment, in the future, companies can choose machinery that is "used, but as good as new" and reduce the price by 40-45 % compared to new, corresponding Terberg models. The ”Approved” concept is based on the well-known quality and reliability of the machinery.

- We handpick the best machines with the lowest number of operating hours and renovate them according to a carefully determined plan. This involves the replacement of all worn and defective parts, and thorough renovation and quality control of all functions and components, so the machines function and look new again, and the price is 40-45 % lower than the corresponding new Terberg YT, RT or TT model, says the sales manager of the department for used trucks, Lars Vernegaard from N.C. Nielsen. 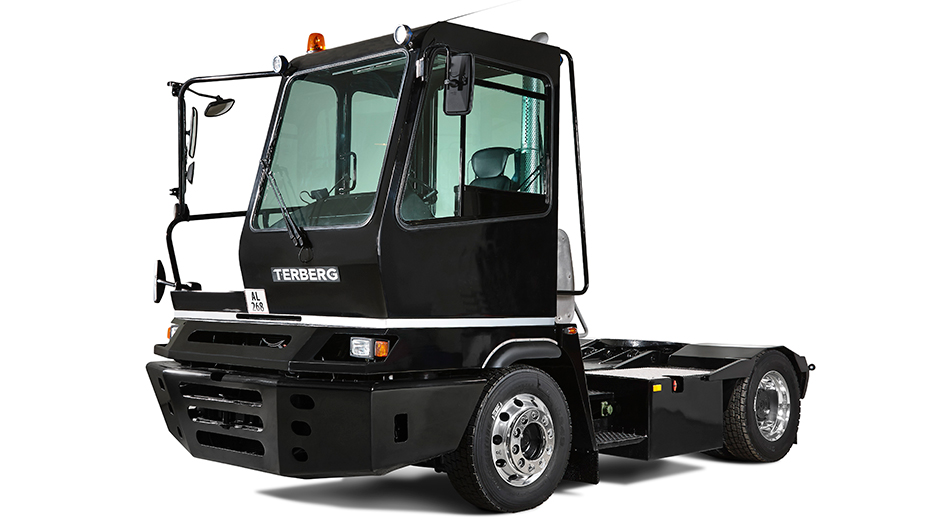 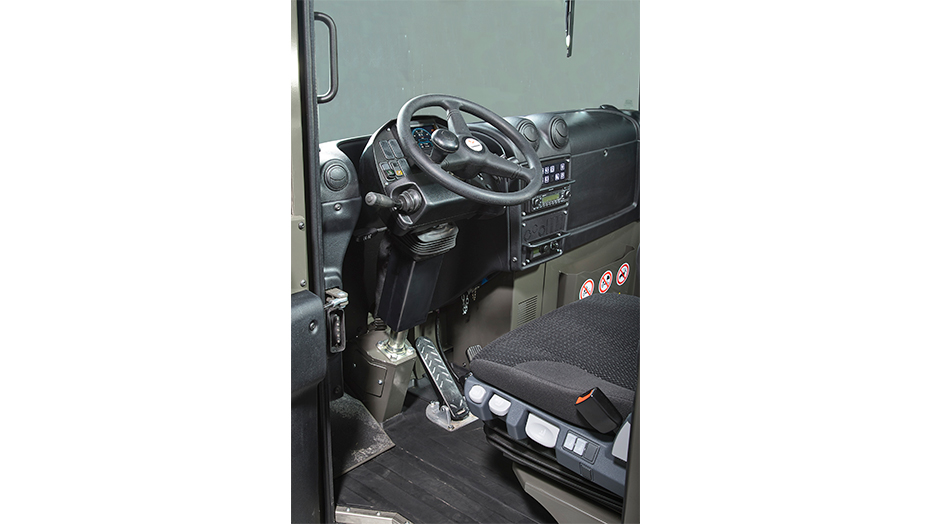 The renovation of the used Terberg machines is carried out by a company who has been N.C. Nielsen’s Polish partner for many years in this area and already renovates hundreds of used Linde forklift trucks for N.C. Nielsen every year.

- We carry out the final quality control in our workshop. At the same time, we prepare the machinery for inspection and write the main inspection report which functions as detailed labelling on every Approved machine, says Lars Vernegaard.

Significant interest from other countries

The interest in N.C. Nielsen’s "used and new"-concept prior to the launch has been great. The first Terberg Approved-machines have already been delivered to Danish companies, and there are many signs that the concept has had an impact internationally as well.

- Even though Terberg Approved is a completely new initiative, we have already sold machines to distributors in Germany, Italy and the Baltics. These countries see a potential in reselling machinery of this type on their markets, explains Lars Vernegaard.