Close
Follow us
UK
Case Safety is the top priority for Envases Europe – partly as a well defined goal of achieving zero industrial accidents and partly as a series of everyday safety measures. Envases Europe in Odense is therefore now interested in investing in active safety in the form of two Linde E35/387 electric trucks with Linde Safety Guard, which will change behaviour in the Odense based company.

Linde Safety Guard is a safety system for Linde trucks that allows you to define specific zones in the warehouse or in production. In these zones, the truck’s travel speed is automatically reduced when a pedestrian or another truck approaches – and both pedestrian and driver are notified of each other’s presence via a sensor that uses vibration, sound and lights.

Linde Safety Guard transmits strong radio signals between the devices. The signals also pass through walls, columns, gates, racks and other physical fixtures. The sensors are installed in Linde forklifts, as stationary devices at critical locations within the company and as a mobile device to be carried in the pocket of a safety vest or attached visibly on a safety jacket. 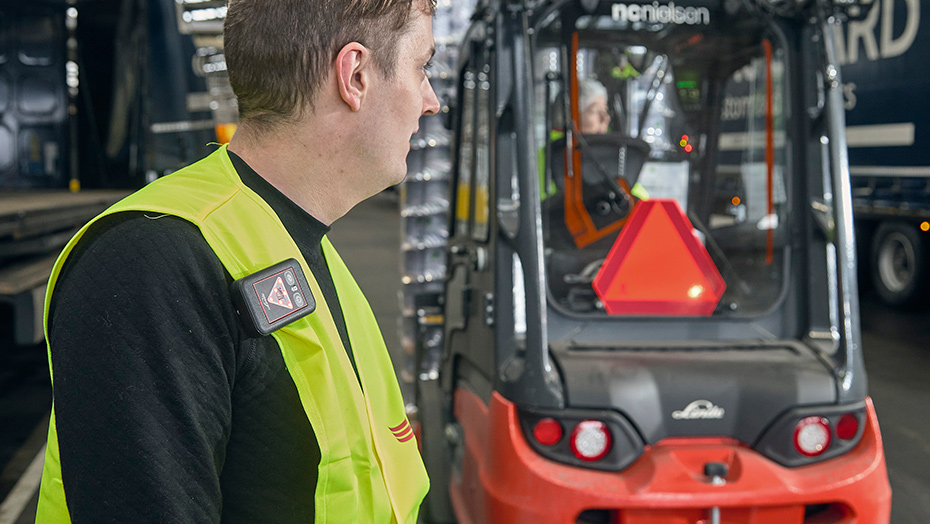 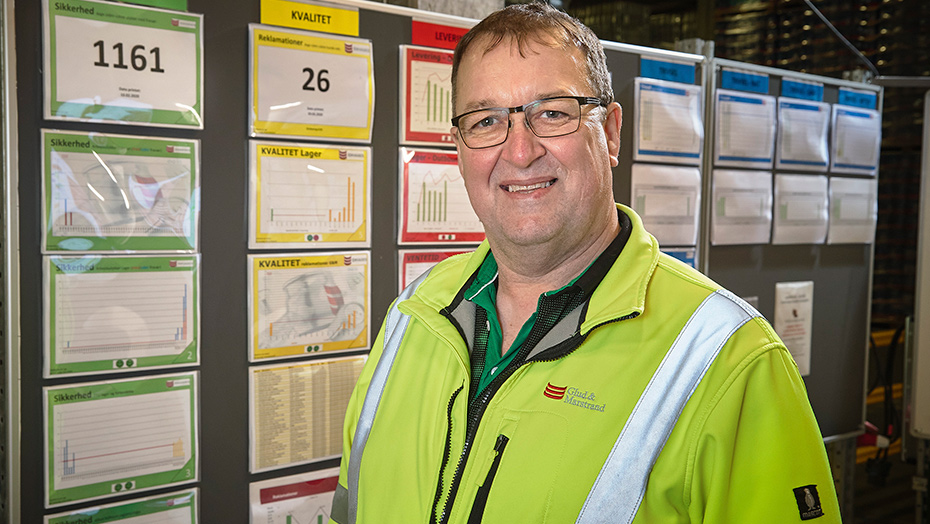 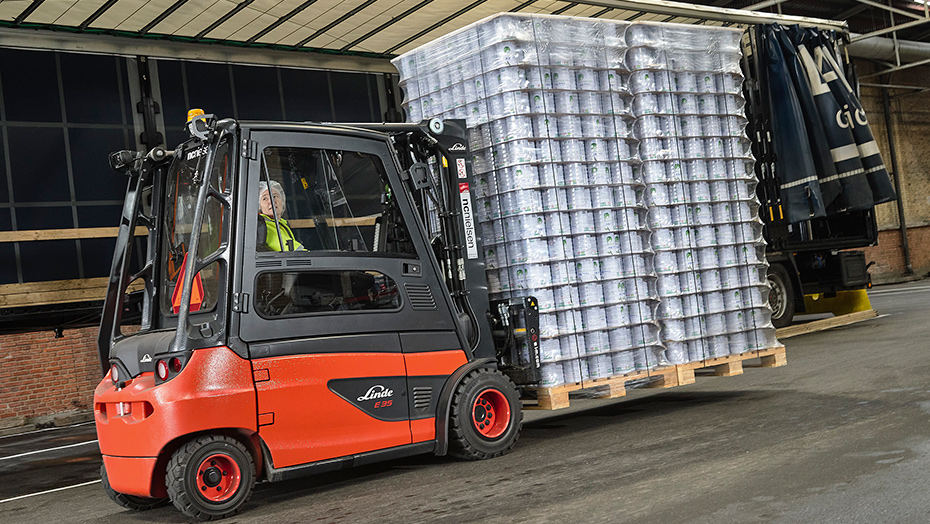 The loading hall at Envases Europe is a real hive of activity from morning to night. A steady stream of trucks arrives to pick up pallets with metal packaging for shipping around the world, and a large proportion of the trucks have foreign drivers. They all have to check in at the logistics office, arrange driving papers and also receive a leaflet in different languages so they can find out about the valid safety rules.

“We are challenged by the many foreign drivers who need to be informed about our safety rules in a short time. Because of language issues, cultural differences and behaviour, it can be difficult to maintain a high level of safety everywhere. But we are confident that Linde Safety Guard can help us improve safety at this point,” says Logistics Manager Claus Graff Gade from Envases Europe.

N.C. Nielsen is already a supplier to Envases Europe, which has its head office in Løsning and several branches in Denmark. It was therefore natural to ask N.C. Nielsen how safety could be actively increased. After a demo meeting for selected truck drivers at N.C. Nielsen in Balling, Linde Safety Guard was identified as a solution and the system was then trialled in practical operations in Odense.

“We chose the flexible Linde Safety Guard solution, where the system can be adapted gradually to the current conditions in our workplace. We are starting in the busy loading hall and will spread it out from there. Based on precious experience, we are considering leasing two Linde E35/387 electric trucks with Linde Safety Guard. At the same time, we are focusing more on the many small changes in behaviour that together create a safe workplace,” says Logistics Manager Claus Graff Gade from Envases Europe.

Claus Graff Gade emphasises that there is a great signal value in introducing Linde Safety Guard and tells us that “we look after each other”. The logistics department at Envases in Odense has not had one single industrial accident in over three years. This is largely due to a sustained effort to communicate the safety rules to everyone – and to continually introduce new meaningful technology to support active safety.

N.C. Nielsen is pleased that the trial period at Envases Europe has had a positive effect:

“We are pleased that Envases has achieved good results with Linde electric trucks and Linde Safety Guard. The system is flexible and can be adapted to local conditions and only emits warning signals when there is a real and present danger. The truck driver can see how many people are in the warning zone and their direction of movement. The pedestrians receive a signal indicating the truck’s presence. And both parties have become aware of safety,” says Technical Manager Henrik Fischer from N.C. Nielsen.